State of the Pit
SEEME Artist of the Month
Uncategorized October 31, 2018
Share

On Tuesday, October 23rd 2018, the 35th annual Alzheimer’s Association Rita Hayworth Gala, held at Cipriani 42nd Street, raised $1.6 million for critical Alzheimer’s care, support and research programs. More than 5.7 million Americans are living with Alzheimer’s disease, and it is the sixth leading cause of death in the United States.

Willie Geist, host of NBC News’ Sunday TODAY with Willie Geist and Co-Host of MSNBC’s Morning Joe, emceed the event and shared eye opening statistics about the impact of Alzheimer’s on families and caregivers. Geist spoke about Justice Sandra Day O’Connor’s recent announcement of her diagnosis of dementia, commending Justice O’Connor for disclosing her diagnosis publicly. Geist also toasted Rita Hayworth’s 100th birthday, which would have taken place on October 17th. The evening included remarks from Gala General Chair and Founder Princess Yasmin Aga Khan (daughter of Rita Hayworth) and 2018 Gala Co-Chair Anne Hearst McInerney. McInerney spoke about her longtime involvement with the Alzheimer’s Association and how grateful she is “to work with such a great group of women to advance this important cause.”

In memory of Elizabeth Ross Johnson, who died from Alzheimer’s at the age of 66, the Johnson Family was honored with the Champion Award for their support of the Alzheimer’s Association. Aga Khan paid tribute to close friend Johnson, calling her “passionate, kind, adventurous and a thoughtful and devoted friend” before introducing Johnson’s son Oliver Johnson Kennan who accepted the award on behalf of the family. In remarks, Kennan thanked Aga Khan and the Alzheimer’s Association for their support and assistance over the years, hoping “we can be there for those when they are in their time of need.”

Rising country music star Jay Allen shared the story of his mother’s diagnosis with Alzheimer’s, noting the “power of music” in bringing them together. While holding his mother in a tight embrace, Allen performed a poignant version of his song Blank Stares about his mother’s battle with the disease, bringing the crowd to their feet. Singer and songwriter Patty Smyth McEnroe also performed a set, including Stand by Your Man, which she dedicated to her husband John McEnroe, who was in the audience. In keeping with the evening’s Blazing Trails theme, the event also featured a performance from The California Cowboys. 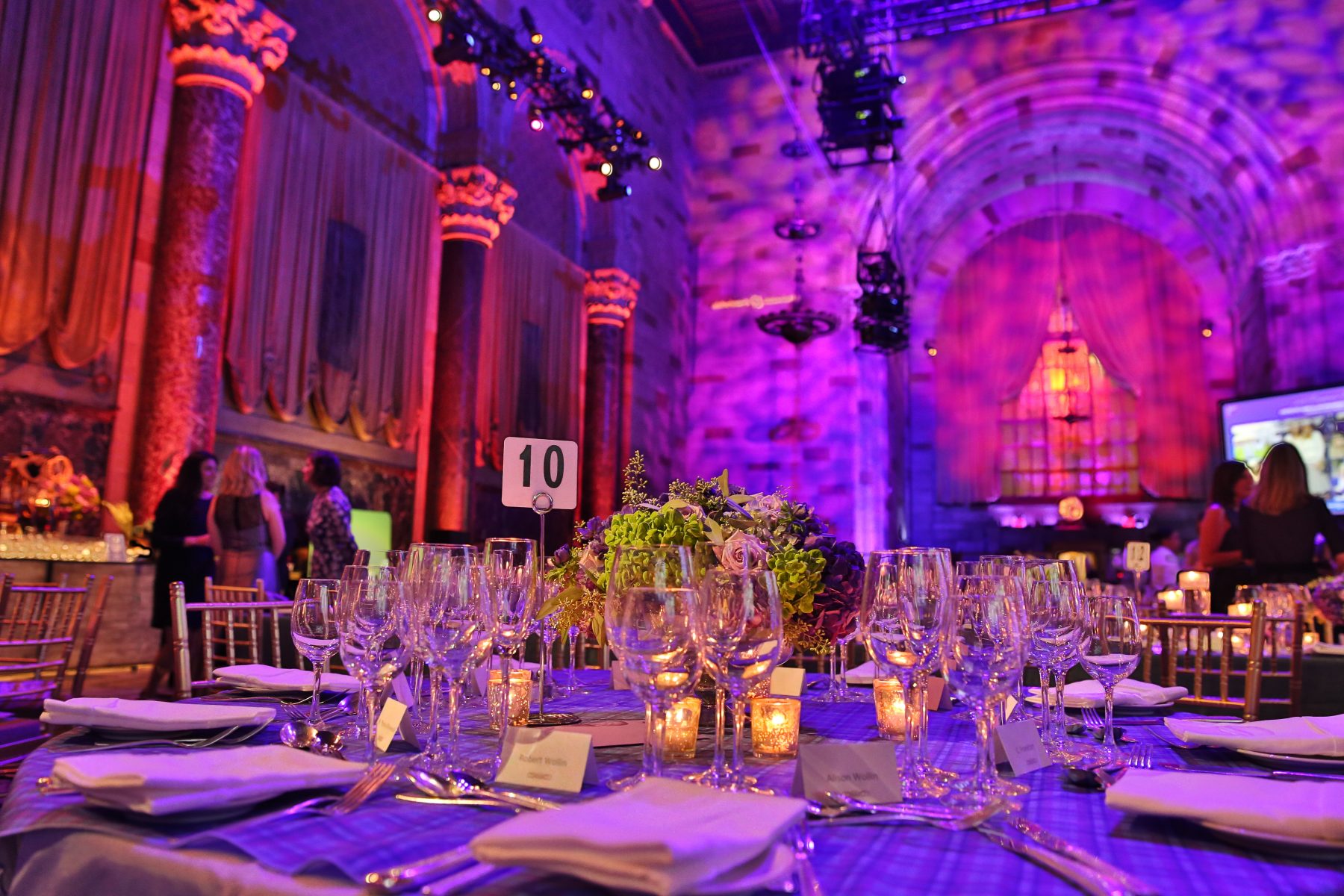