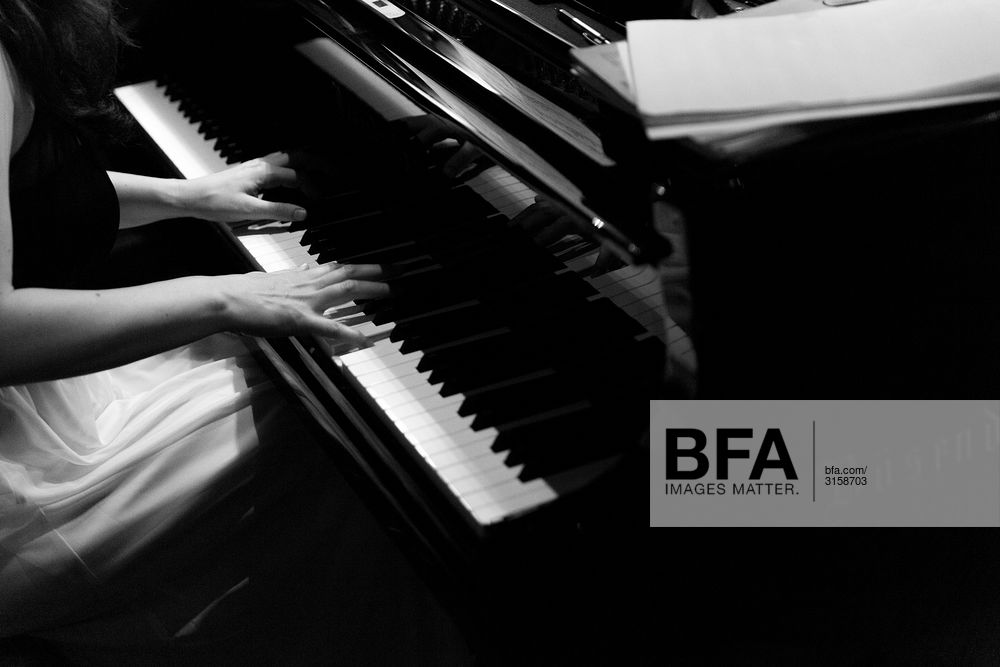 The FourthAnnual Golden Fleece Gala took place on October 30st, 2018. The venue for the magnificent affair was the enchanting Neue Galerie. Neue is a museum devoted to early twentieth-century German and Austrian art and design, displayed on two exhibition floors. The collection features art from Vienna circa 1900, exploring the special relationship that existed between the fine arts (of Gustav Klimt, Egon Schiele, Oskar Kokoschka, Richard Gerstl, and Alfred Kubin) and the decorative arts (created at the Wiener Werkstätte by such well-known figures as Josef Hoffmann, Koloman Moser, and Dagobert Peche, and by such celebrated architects as Adolf Loos, Joseph Urban, and Otto Wagner). Special temporary exhibitions rotate in the third floor galleries throughout the year. This time around guests were treated to a spectacular exhibition “FRANZ MARC AND AUGUST MACKE: 1909–1914” which was unveiled during the Gala.
The International Friends of the Kunsthistorisches Museum Vienna who chair and organize the Golden Fleece Gala is a group of individuals united by their love for the objects in the imperial collection, and dedicated to seeing them properly maintained and preserved for the next generation. The Friends also support education and individual exhibitions in Austria and around the world.
The evening included live piano music, as well as delicious Viennese specialties and wine served in the Café Sabarsky on the main level.