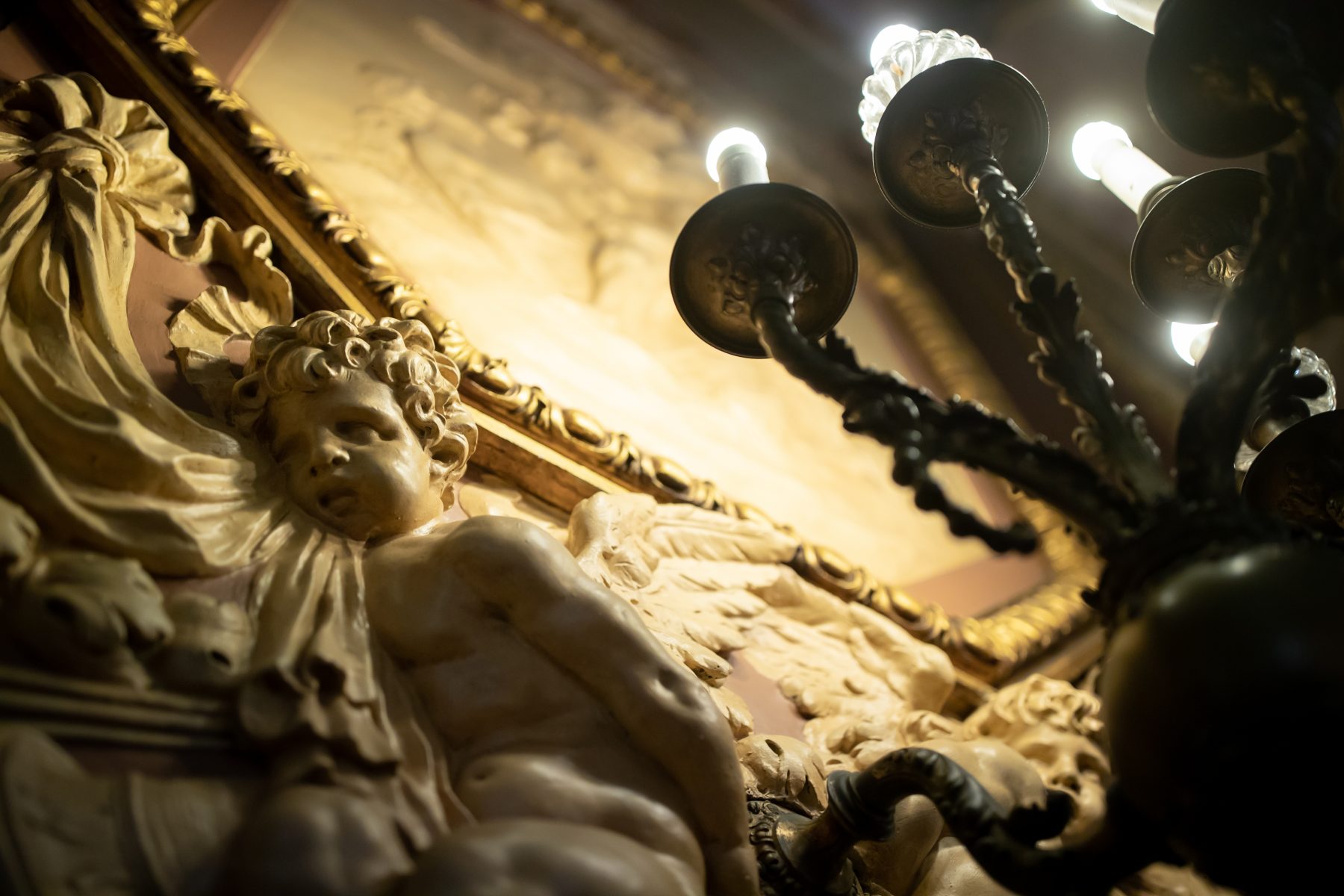 For more than two centuries, NES has been hosting this festive event celebrating New England traditions and culture while raising money to help those in need. The Society is one of the oldest social and charitable organizations in the United States. In the Metropolitan Club’s Grand Hall, a receiving line which included the Dinner Dance Chairs and the President of the Society welcomed guests who enjoyed cocktails and hors d’oeuvres and browsed Silent Auction items. The Veterans Corps of Artillery performed during the cocktail reception and led the procession of guests into dinner. The gala was co-chaired by Michael Kovner and Jean Doyen de Montaillou, and Deborah and Chuck Royce. 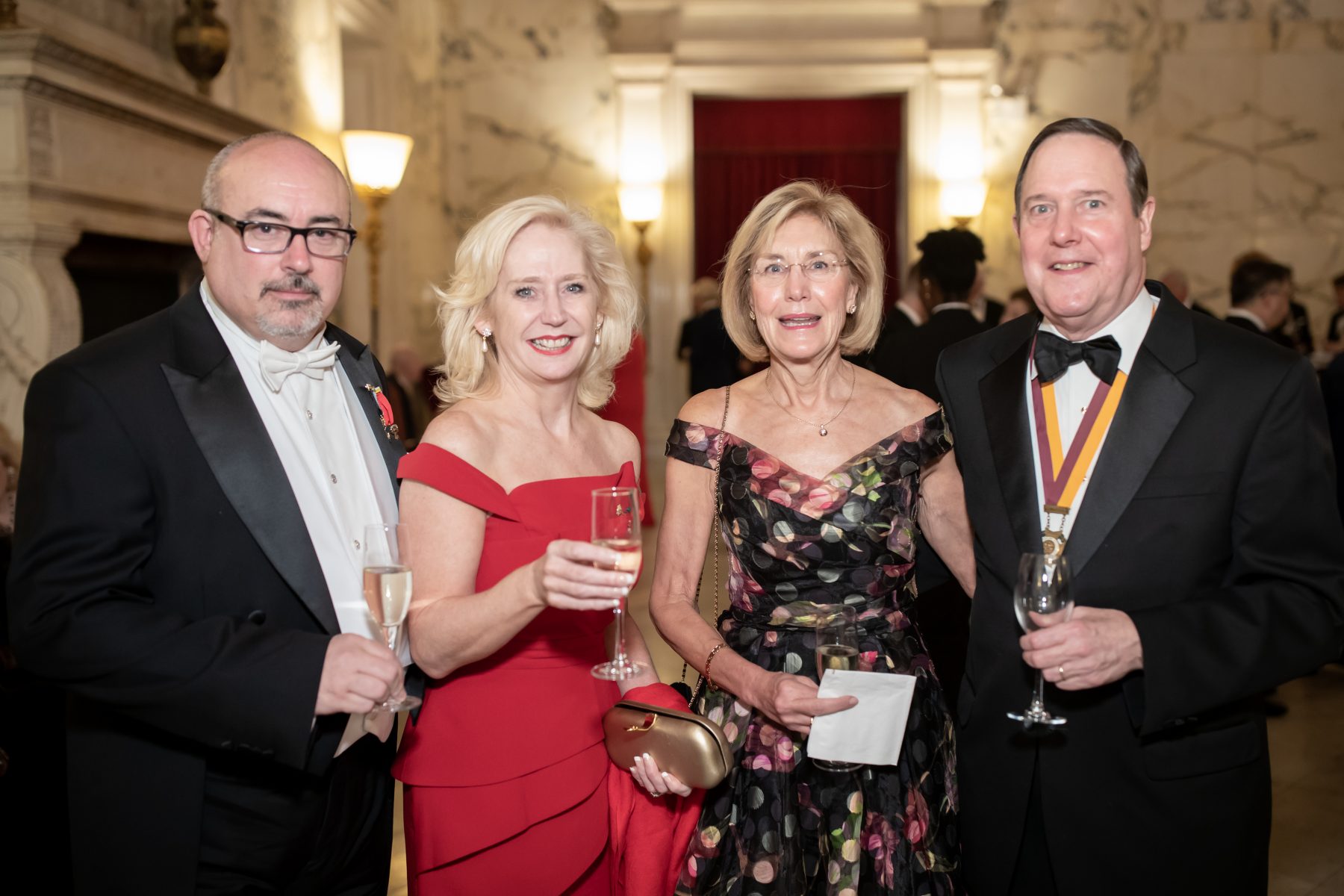 Opening the dinner, Ms. Bulkot invited guests to charge their glasses reciting toasts from the 1872 dinner dance as well as a few more contemporary versions. The highlight of the evening was the presentation of the 66th Reginald T. Townsend Award by Ms. Bulkot to Dr. Sutton, “in recognition of his distinguished career devoted to advancing knowledge and expanding intellectual horizons.” Dr. Sutton graciously accepted the award and said he was humbled by the winners who preceded him among them Samuel Sachs II, his mentor. He also joked that he was “not worthy”. In his address, Dr. Sutton praised the longevity of the Society and its rich history of contributing to the cultural fabric of New York along with its philanthropic efforts. After the formal program, guests danced to the Alex Donner Orchestra. Also presented was the J.P Morgan Award to NES member and event co-chair Michael Kovner for his outstanding service to the organization, including as a Board Director.

Proceeds from the annual dinner dance raise funds for the Scholarship Program and other Society programs. It was fitting that the evening’s program included a moving speech by NES Scholarship recipient Katherine Johnson, Wellesley College, Class of 2018. She spoke with gratitude about her college experience, the opportunities she has had, and for the financial assistance of the Society. She shared that the New England Society has supported not only her efforts but many before and after her. 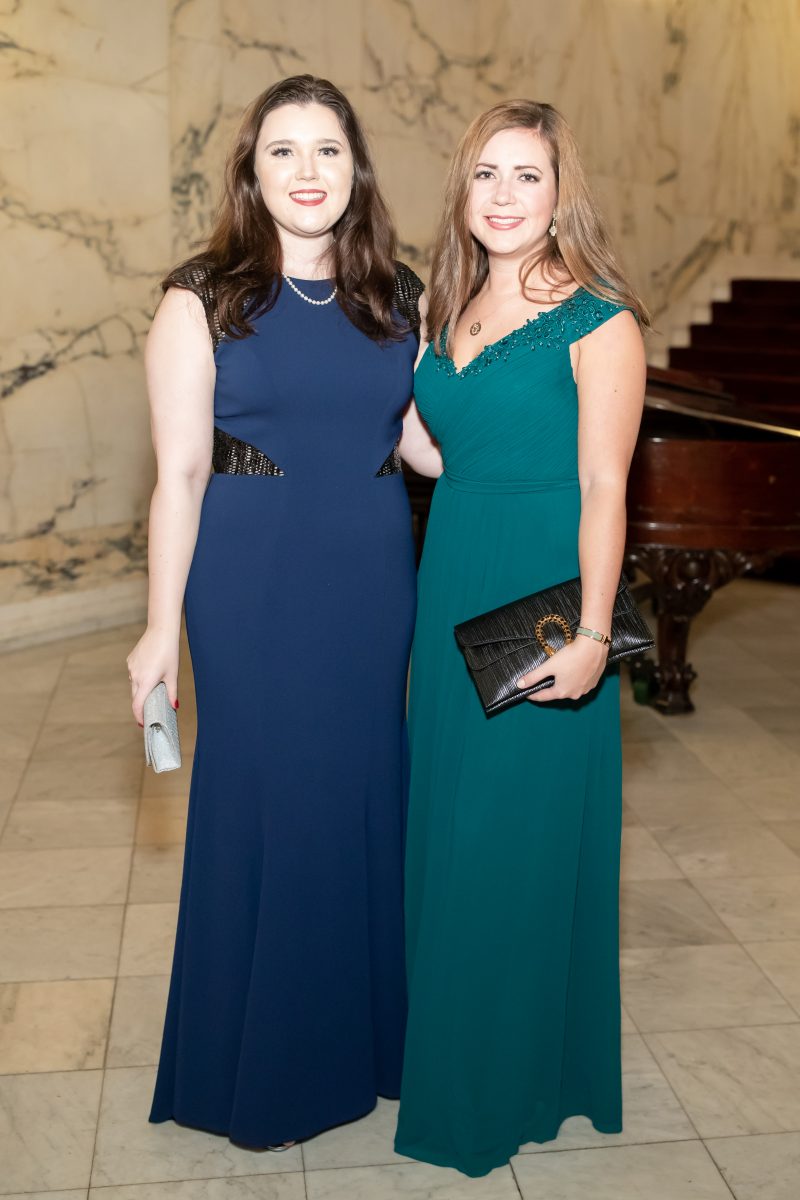 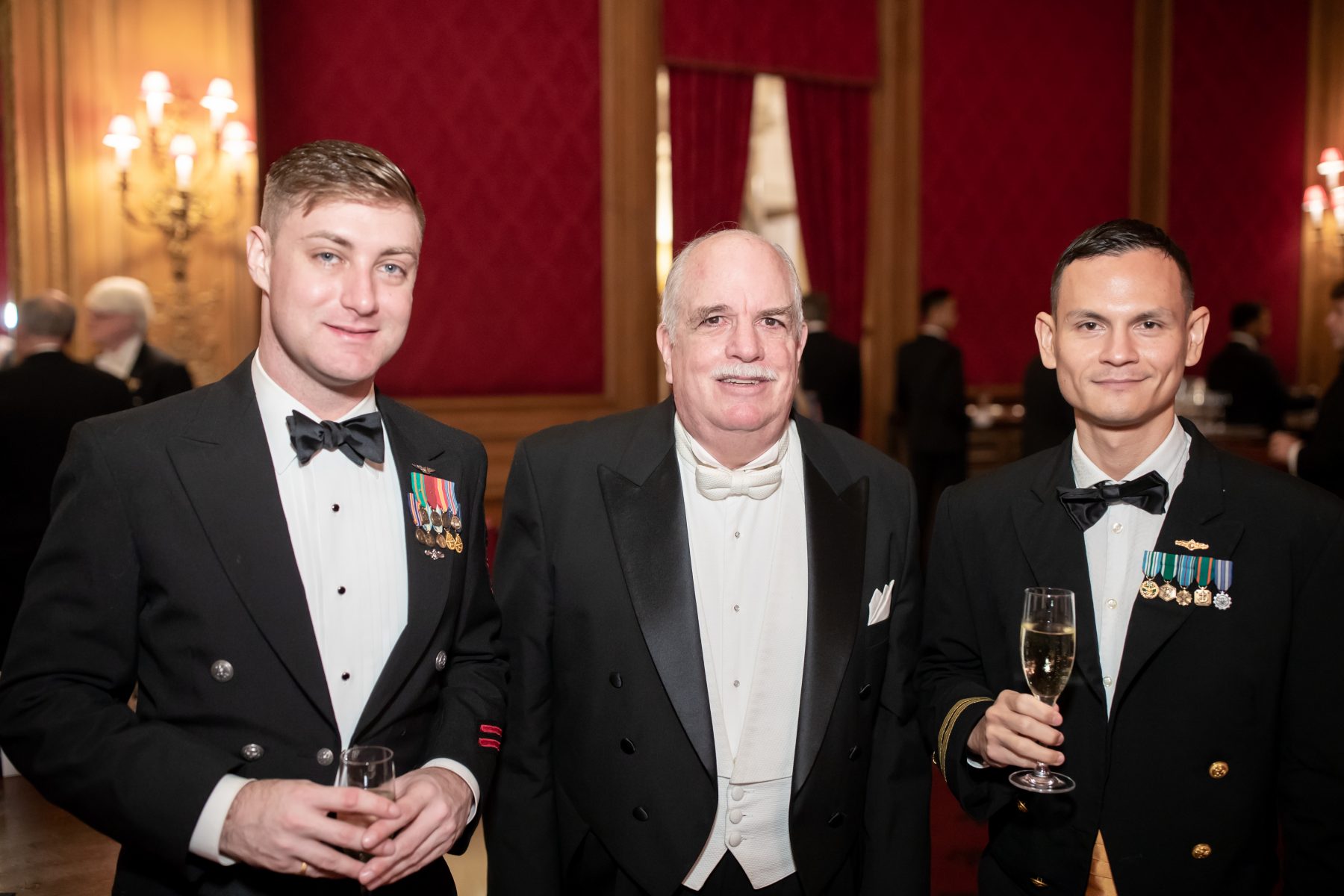 ABOUT THE NEW ENGLAND SOCIETY

The New England Society in the City of New York (NES) is a 501(c)(3) nonprofit organization founded in 1805. One of the oldest social and charitable organizations in the country, NES was established to promote “friendship, charity and mutual assistance” among and on behalf of New Englanders living in New York. NES celebrates and promotes the New England heritage through its charitable programs,
cultural works and social activities. Our charitable focus is education. The NES Scholarship Program provides significant, merit-based scholarships to financially- challenged New York City students attending New England colleges and universities. Another signature program is the annual New England Society Book Awards, which recognize books of merit that honor New England and its culture. Given by the New England Society to the City of New York in 1885, this statue of the Pilgrim sculpted by John Quincy Adams Ward, is located near the East 72nd Street entrance to Central Park.

ABOUT THE BRUCE MUSEUM

Consistently voted the “Best Museum” by area media, the Bruce Museum is a regionally based, world-class institution highlighting art, science and natural history in more than a dozen changing exhibitions annually. The permanent galleries feature the natural sciences that encompass regional to global perspectives. The Bruce Museum is accredited by the American Alliance of Museums. The Bruce Museum was originally built as a private home in 1853 for lawyer, clergyman and historian Francis Lister Hawks. Robert Moffat Bruce (1822- 1909), a wealthy textile merchant and member of the New York Cotton Exchange, bought the house and property in 1858. In 1908, Robert Moffat Bruce deeded his property to the Town of Greenwich, stipulating that it be used as “a natural history, historical, and art museum for the use and benefit of the public.” The first exhibition ever at the Bruce Museum took place in 1912 and featured works by local artists known as the Greenwich Society of Artists, several of whom were members of the Cos Cob Art Colony. The Bruce Museum has been voted the best museum in Fairfield County by area media in recent years, a recognition of its growing popularity and efforts to consistently address new subjects of remarkable beauty or great interest with new insights, The Bruce plays an integral role in the cultural life of area residents and attracts approximately 85,000 visitors annually, reaching out to families, seniors, students, and community organizations. The Bruce Museum in Greenwich, Connecticut, presents more than a dozen new exhibitions in art and science every year.

All photos by Annie Watts.